What Are the Different Styles of Yoga?

It’s a flexible practice for both old and new yogis. From the start, yoga has grown like a tree with many branches and as a result, yoga has evolved into many types that can be tried all around the world. Some may challenge you physically, while some types don’t even rely on physical movement. 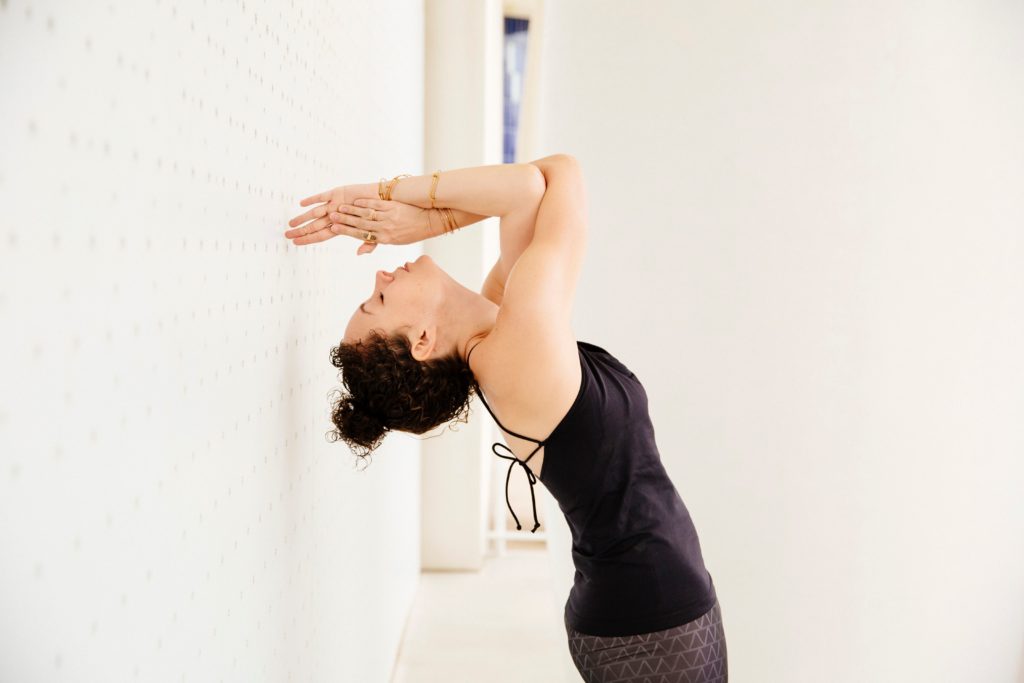 Get a chance to connect with your physical body and mind differently by trying a new yoga style. Here are the different styles of yoga found in various countries on their retreats and even festivals that celebrate their own yoga style.

Vinyasa is a Sanskrit word meaning “connection”. It’s the type of yoga that we practice here at Uptown Yoga. Yogis connect their breath with varieties of movements within the flow with a major focus put into the body. Teachers in the Vinyasa class often have more freedom to change the environment and style of the class.

It’s one of the oldest yoga traditions. Even though it’s a vigorous physical practice, it’s developed as “yoga state of mind”. Ashtanga consists of six series with each of them including sets of sun salutations, standing, and closing poses. It is recommended to practice Ashtanga for six days a week, as mastering the first series requires years of practice.

Ashtanga is very popular in Mysore, named after the place it was developed, as well as in India.

This healing yoga practiced in the Ubud region of Bali offers relaxing 90-minute practices. Yin Yoga consists of holding poses for at least one minute, and some for at least 10 minutes. This restorative yoga is performed and emphasizes on comfort, relaxation and restoring your body.

Breathing is an essential part of yoga, no matter what style of yoga you are practicing. While performing Kundalini yoga, different forms of pranayama, asana, and mantra to bring a feminine and masculine energies together in the body. Areas of western Bali is a favorite to do this style of yoga.

Whether you’re an advanced yogi or beginner, Uptown Yoga in Dallas provides professional training of many kinds of yoga styles taught by professionals and experienced teachers and instructors.