Did you know the whole world celebrates International Yoga Day, also known as World Yoga Day, on the 21st of June?

The Background on International Yoga Day

This practice has been around for 5,000 years.  It originated in India where it was used as a form of daily meditation to maintain mental, physical and spiritual health. To commemorate this practice, the Indian Prime Minister suggested to the United Nations General Assembly a day dedicated to yoga. His proposition took less than 3 months to be declared and implemented, which was also supported by 170 other countries.

Why do we celebrate International Yoga Day?

This day is celebrated to raise awareness of yoga. But it’s also to promote a consciousness of transformation towards a more positive lifestyle. It is due to the decline in health caused by climate change. Furthermore,  it highlights the benefits of yoga for a sound mind and good physical condition. It is useful to help people who are dealing with various issues in their everyday lives.

Why is it celebrated on the 21st of June?

The date of June 21 was chosen for a reason. This day is also known as Grisham Sankranthi. It means where the sun moves from the Northern Hemisphere to the Southern Hemisphere. It signifies a transformation period, which is why it has been selected as the day to celebrate International Yoga Day.

The celebration of International Yoga Day 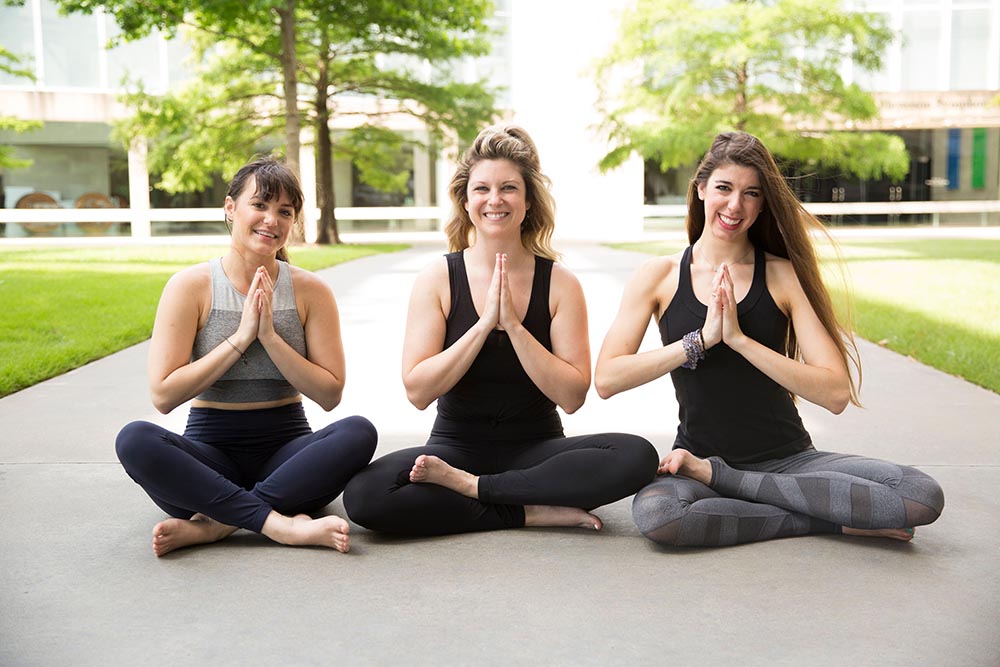 As the celebration was initiated by the Indian Prime Minister, the focus of this day centers in India where it broke the world record of having more than 35,000 people from different countries participating in the celebration. During this day, everyone is encouraged to take part by practicing yoga and giving back to a good cause.

The best way to participate is to find the nearest yoga studio which partakes in this yoga event. Introduce yoga to a friend and let more people know of the benefits of regular yoga practice for your mental, spiritual and physical health!

Celebrate International Yoga Day with us at Uptown Yoga. Click here for more information on our studio locations!